The Afghan Central Bank declared trading in foreign exchanges un-Islamic and unlawful last year, and the law was publicized the following month.

At least 16 crypto exchanges located in the Herat province of western Afghanistan were closed by the police in the last week, according to Ariana News, an independent news outlet. A local official was quoted as saying that the arrests made during the closures aided the overall effort to dismantle the illegal exchanges.

The closures were the result of the cryptocurrency trading ban imposed by the Afghan Central Bank for about three months, which was reported to be the reason for their execution. In a bid to sound justified, a Central Bank spokesman said;

“There is no instruction in Islamic law to approve it [online forex trading]. As a result, we have banned it.”

“Digital currency accounts are outside the country and are purchased from the companies. Our people are not familiar with it, so it is better not to use it.”

Ariana News reported in July that the Afghan central bank would begin prosecuting Afghans who had violated financial sanctions. According to the central bank, it had not issued permits for online stock trading, making all activity of this kind unlawful.

Crypto use increased significantly in Afghanistan after the Taliban conquered the country in 2021 and Afghanistan’s unstable economy made the value of cryptocurrencies skyrocket.

Transacting during the country’s breakdown became increasingly complicated, encouraging residents to seek out a convenient means of sending remittances.

According to an Al-Jazeera report in March, there was a WhatsApp group devoted to cryptocurrency trading that had 13,000 members in Herat. 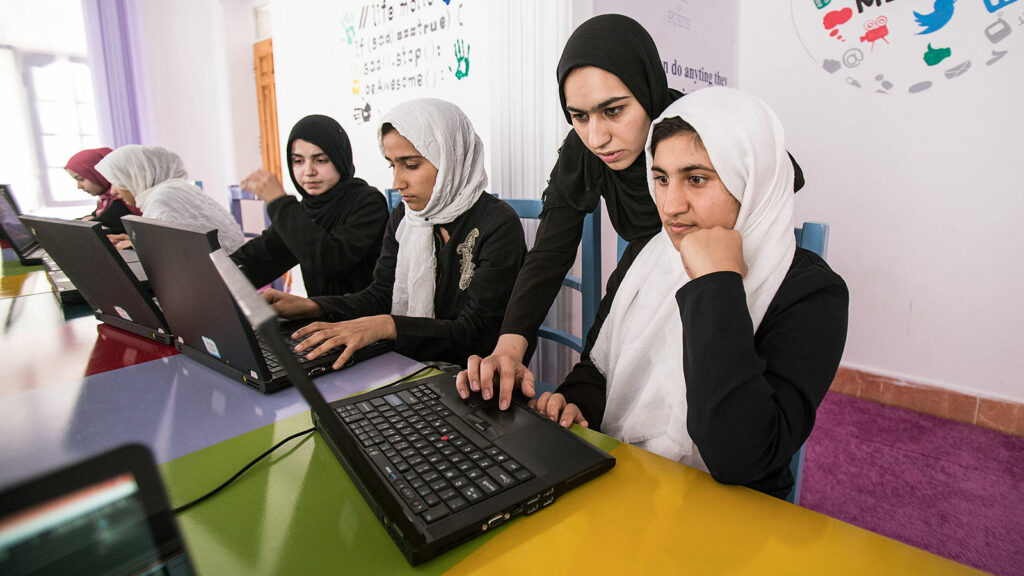 Crypto has also proven to be a useful channel for the benefit of the Western assistance Islamic Republic of Afghanistan. Organizations such as Women for Afghan Women have utilized crypto to fund humanitarian work within the country.

The common question now is, will crypto be completely wiped out of Afghanistan or will this closure of exchanges be a camouflage to support their financial economy?

What does HODL mean in Cryptocurrency?

The Backstory of FTX Exchange Collapse