Bitcoin was originally designed as a new kind of digital money. One of the main reasons for its success is that it solved the challenge of trust in a digital setting – a challenge that was vital to overcome before digital money could really work. This was possible because of a new technology that forms the basis of Bitcoin and other cryptocurrencies: blockchain.

But the applications of blockchain don’t end at digital money. Ultimately, cryptocurrency is about more than just currency – it’s also a technology that can transform the digital apps and services that we use in all areas of our lives. Here’s the big picture.

Digital assets: what they are and why people invest in them

In finance, an asset is anything you own that has economic value. Cash, buildings and artworks, for example, are all considered assets.

A ‘digital’ asset, meanwhile, is simply anything you own that has economic value and only exists digitally. In the context of cryptocurrency, they’re used as a way to invest in all of the big applications for the technology cryptocurrency uses – whether as digital currency, smart contract platforms or apps built on top of smart contact platforms. They’re also often used in the projects themselves as an integral part of the application’s ecosystem, usually acting as an incentive for tasks to be carried out.

So why are they still investing.

People say they invest in a digital asset that is like currency for many of the same reasons they want to own and invest in currency like Dollars or Euros: either they find it useful for transactions, or they believe its value might increase compared to other currencies.

The value of digital assets in the area of smart contract platforms are, naturally, a bit different. Their value is more like shares in the development of a new foundational technology. You can think about why people consider investing in smart contract platforms as more like investing in a startup that is creating a new operating system for mobile phones. If it’s successful, the value of the investment will increase. 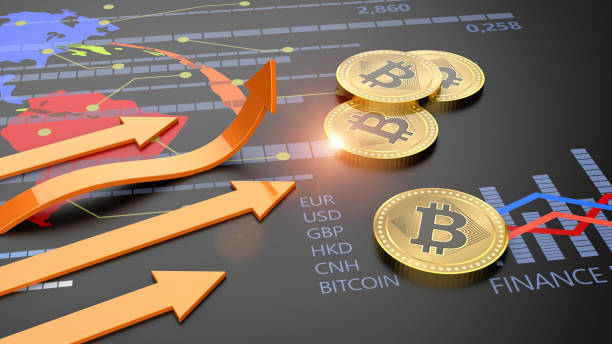